The Way of the Shaman 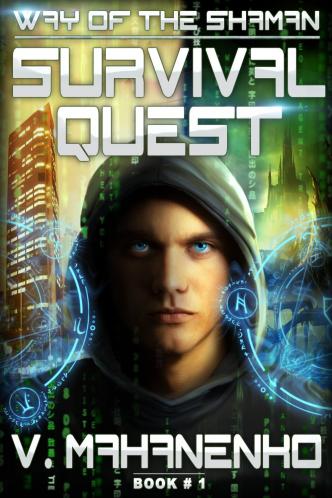 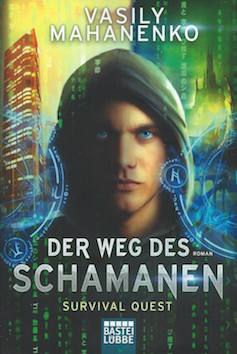 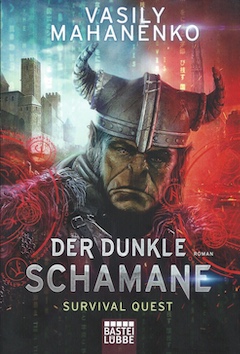 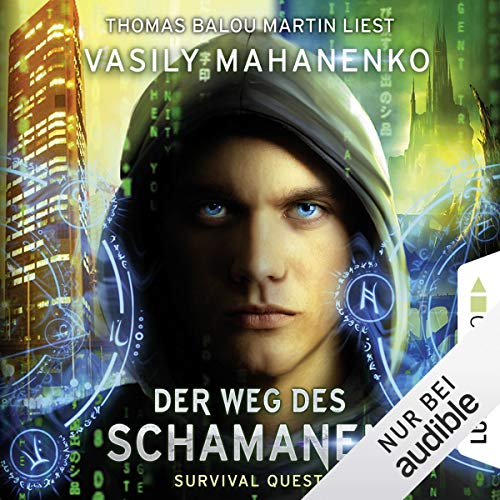 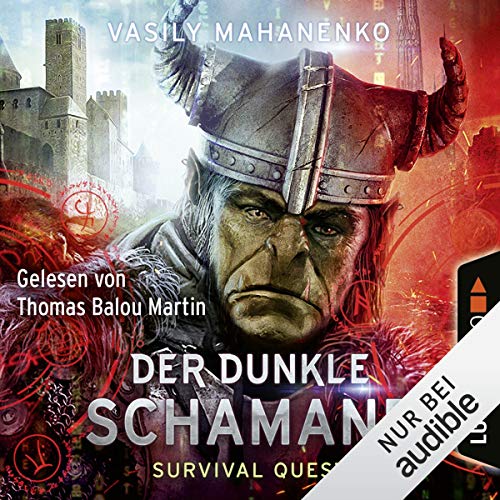 THE WAY OF THE SHAMAN

Barliona. A virtual world jam-packed with monsters, battles – and predictably, players. Millions of them come to Barliona, looking forward to the things they can’t get in real life: elves and magic, dragons and princesses, and unforgettable combat. The game has become so popular that players now choose to spend months online without returning home. In Barliona, anything goes. The only rule that attempted to regulate the game demanded that no player was allowed to feel actual pain. But there’s an exception to every rule. For a certain bunch of players, Barliona has become their personal hell. They are criminals sent to Barliona to serve their time. They aren’t in it for the dragons‘ gold or the abundant loot. All they want is to survive the virtual inferno. They face the ultimate survival quest.

The government has become the guarantor for the in-game currency, allowing its free circulation. As a result, the population floods Barliona in pursuit of easy money. It doesn’t take long for the game developers to discover a source of free labor: real-world prison convicts. While their bodies are locked in special auto-maintenance virtual capsules, the prisoners‘ minds are released into Barliona’s virtual mines. Dmitry Mahan has been through it all. Sentenced to eight years hard labor, he now struggles with an unpopular class – the Shaman – and an equally unpopular profession of a Jeweler. His fight for survival becomes anything but virtual.