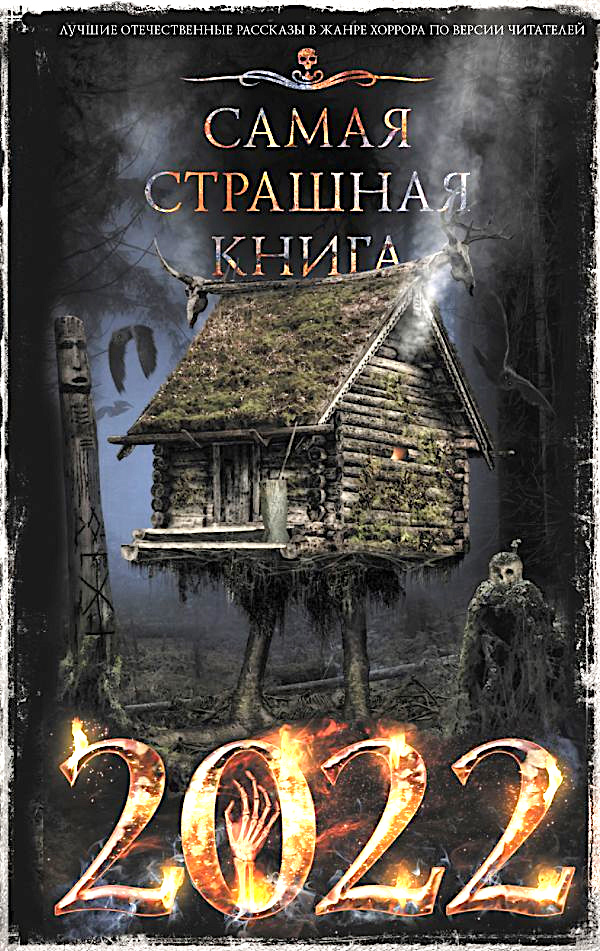 „In front of the window“ – Andrey Sennikov
If you find a gold coin under a bench on the sidewalk, it doesn’t necessarily mean you’ve found luck or anything good. The street stray Kit-Pen wasn’t looking for luck – he just tried the bite test with his teeth, and in his passion for hunting forgot that baits that are particularly tasty for predators are placed in the most dangerous traps.

Mummer – Dmitry Tikhonov
During a church festival with a masked procession, two village boys encounter an unusual creature. One of the boys survives, but for how much longer?