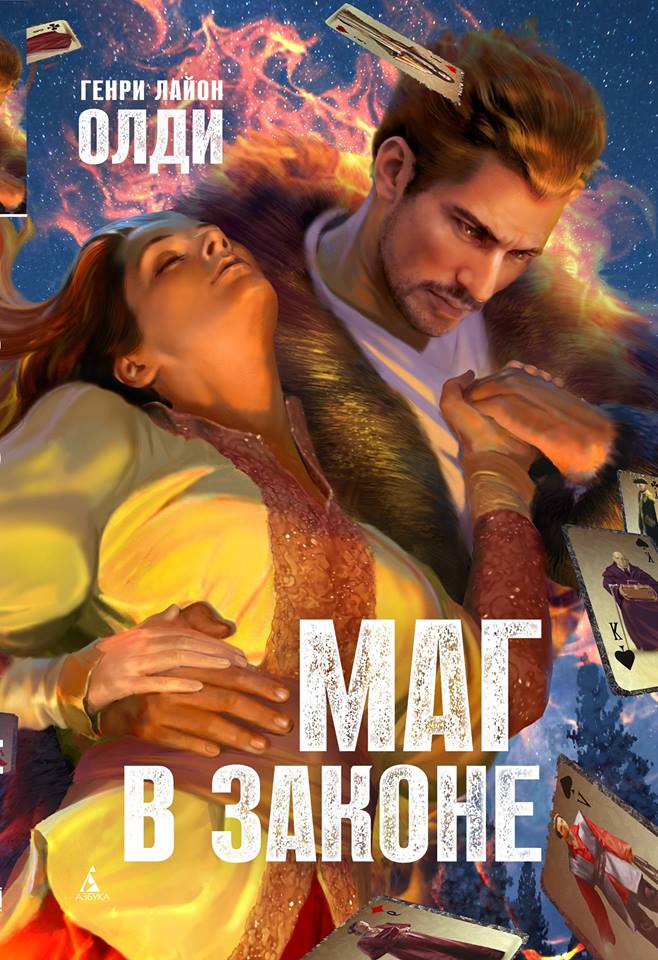 Settled on the edge of alternative history and anti-utopia, this series is a parable about the Great Power and the Little Men, about how blinds are being guided by blinds.

They are two, a Lady of Diamonds and a Jack of Spades. Two Magi, who knew the prison and the deportation for having practiced their art in a Russia that recalls that of the early XX century, the so called Russian Silver Age. And to practice magic is prohibited. Released for good behavior, they are assigned to reside in a lost village. But when circumstances force them to flee in the company of two improbable apprentices, they discover that the dangerous parts that can lead them to death are played on two very different tables. There is this officer of a special force, the „Barbarians“, in charge of following their tracks and who seems to have his own reasons to regularly cross their path. And there are the Magi themselves, whose law can be as rigid and deadly to those who seek to get out of it…