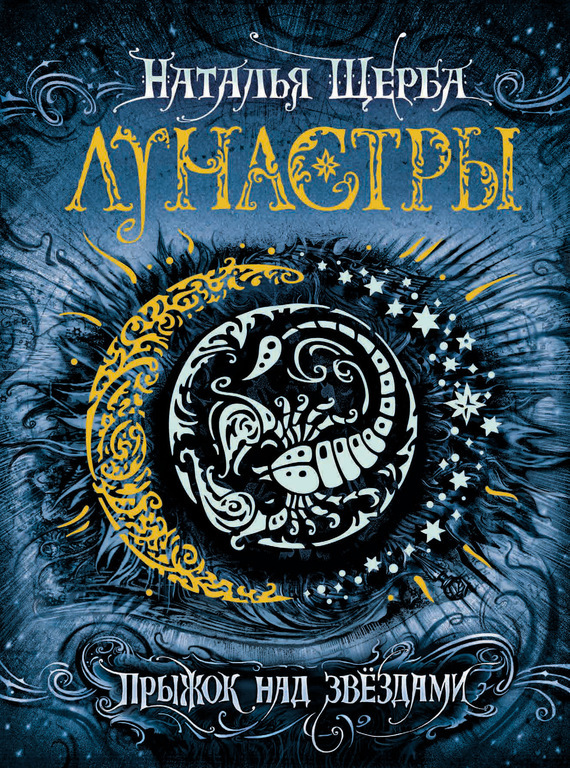 «Lunastry» is a story about dreams and the freedom to dream. Imagine, in a two-faced community, there are two other races besides the normal humans: Astren, who believe in the power of the stars, and Lunaten, who worship the moon. They have been facing each other for many years, but they must exist together – for the sake of dreams they must find a new world so close that one only needs to go through one of the breaches between the worlds, defeat the mysterious white dwarfs and must overcome the barrier of the „Northern Lights“.

At the center of the story are three heroes: Tim, Alex and Celestine. They represent three races and differ in character, believings and social status. They have different goals in life, different dreams and goals, but a common destiny.

Tim is a friendly, courageous athlete and artist with a good Astren potential, but in the two-faced world he is a nobody. Alex, his opponent, is just the opposite – a lunat. He knows what he wants from life, he is a smart and strong leader, his goal is power and career. Alex’s dad is a big man in the two-faced world, but he’s not taking his son seriously yet. So Alex suffers intolerably from the fact that he is not as strong as he would like to be. Tim and Alex can not stand each other since childhood and, as it turns out, not without reason. The trio is completed by Celestine – a proud, unbending girl who knows what she wants. Celestine has a strong, independent character, but also her weaknesses. She is an unusual female figure at all: her cool, deliberate mind keeps her calm and reasoning, she rarely loses her head, in some ways she is even a little cynical. But she is always able to dream, to feel and to fight for her convictions. These three – as different as they are in character, views, social status – are merged by fate and woven into a kind of knot of three ropes, each of which can tear at any moment due to the physical tension between them.