Land of the Living 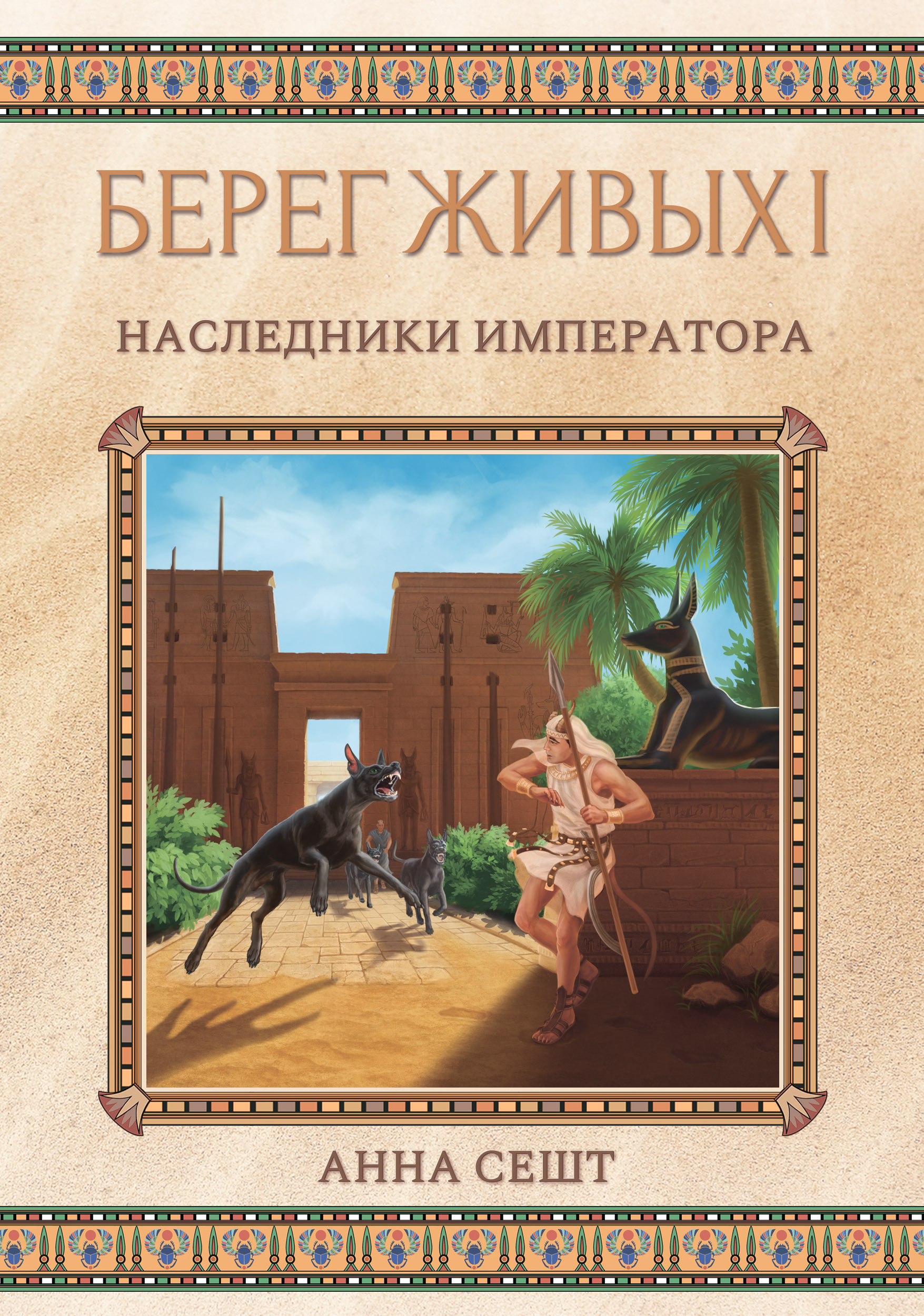 The last book concludes all the plot lines, but leaves a possibility for a sequel, Land of the Dead -the postponed full scale war in several years.

The books are written in a historical fantasy genre. The setting could be called low-magic, as it operates more on mystics and extrasensorics, rather than on magic as it is commonly conceived in classical fantasy.

The world of the Land of the Living series is based on the mythology of ancient cultures, specifically – Egypt of the New Kingdom era. The setting reflects an Ancient Egyptian concept of a non-direct, only partial personification of the deities, who are quite real and influence the lives and decisions of the characters, but not through direct interference – rather through the signs, mystical phenomena, and through the actions of the mortals.

Before the philosophical duality concept of ‘light vs. darkness’ was born, ancient people perceived the world through the fact that every natural phenomenon could be both benevolent and dangerous. That was also reflected in the way they perceived their deities. Hence, the main idea of Taur-Duat book series is not about the struggle between good and evil, but rather about how Microcosm reflects Macrocosm (“As above, so below”).

The main story line revolves around the new arising conflict between two civilizations, as there are different fractions on both sides who find the war beneficial for various reasons, from political to mystical and personal. There are multiple character lines and facets, reflecting the major events, combining into a full picture. Politics and intrigues within the novel are intertwined with the mythological perception of ancient legends.

The Empire of Taur-Duat… They call it the gift of the Great River, blessed by the light of the Sun Barque. A precious jewel set in the sands of Kaemith Desert. Wise priests and mighty warriors of the Remei people, legendary masters, who have once built their cities and the pyramids of Planar Sanctuaries amidst the sands, know no equals. Their civilization shaped the lives and cultures of all tribes rising around them since the golden age of legends.

Only the descendants of the Faerie can compare to Remei in their wisdom and influence, but their domain lies far beyond the mountains, on the other side of the continent, in the deep woods of the North. There lie the hunting grounds of other Gods, and other laws govern the lands, protected by the Highborne clans.

Thirty years have passed since the last devastating war between two great realms of the continent. The Empire’s capital is struck by the news of Heir Prince Khefer’s sudden death. And once again the heavy footsteps of Father of War echo at Taur-Duat’s borders.

Emperor Sekenef must choose a new heir between his two children remaining in the Land of the Living. But who can accept an unbearable burden of power from his weakening hands? Would it be young warlike prince Renef, eager and willing to avenge his brother’s death, or princess Aniret whose wisdom belies her years?