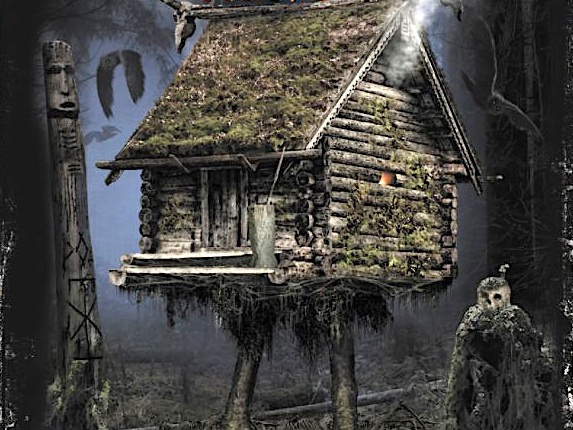 ”Mummer” – Dmitry Tikhonov
During a church festival with a masked procession, two village boys encounter an unusual creature. One of the boys survives, but for how much longer?