rights available: all except Germany, Ukraine 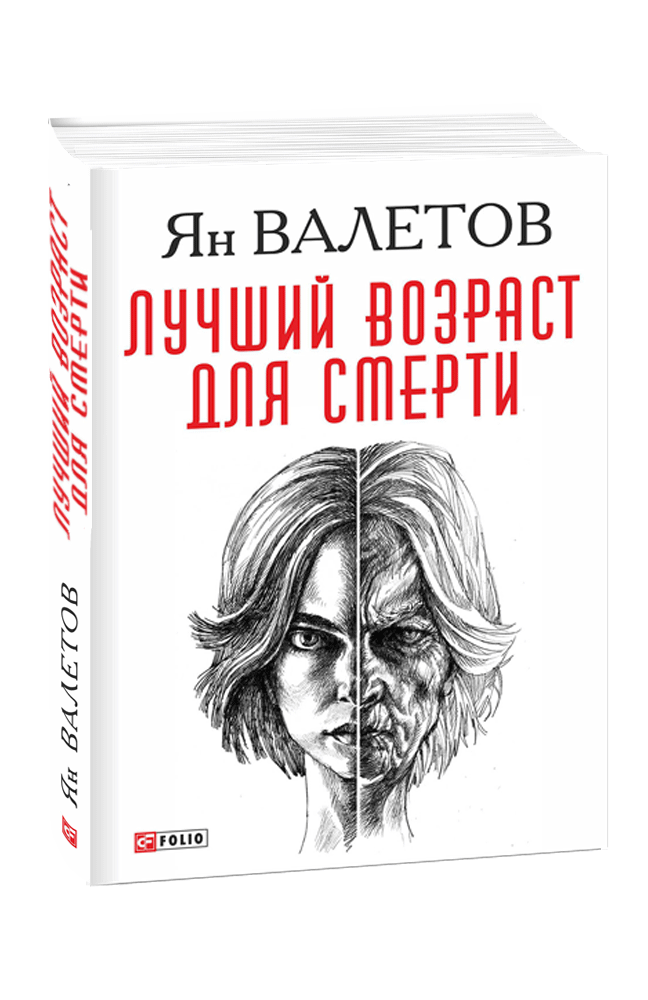 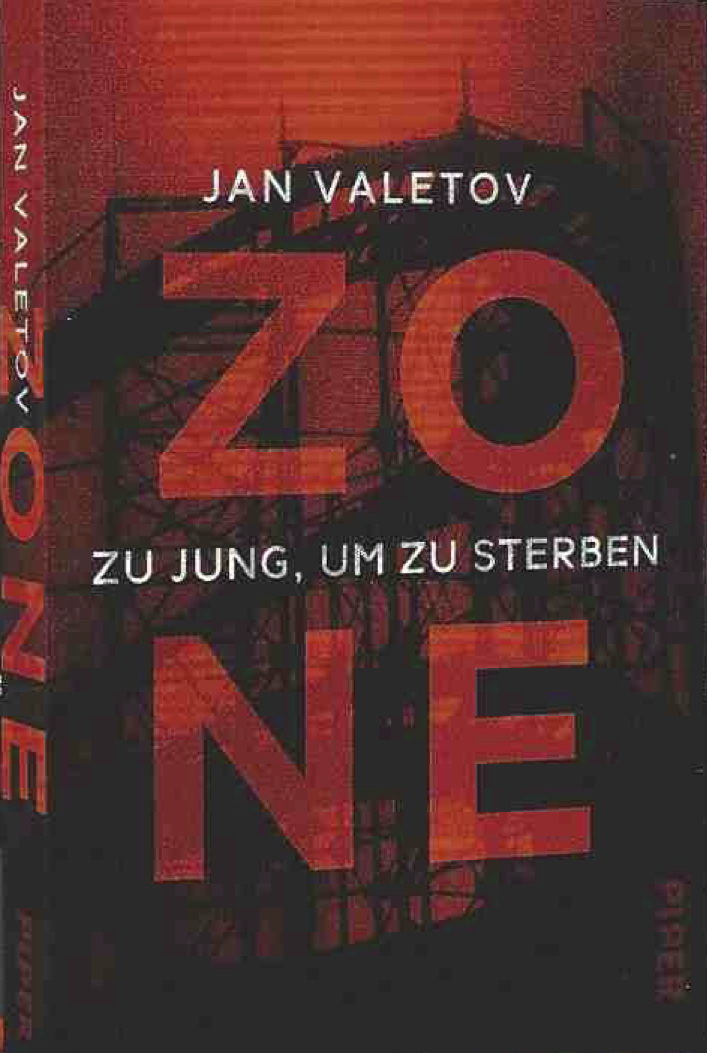 A virus has escaped from a military laboratory and has quickly swept through the globalized world before the antiviral drug was available. The virus was developed for use in war to incapacitate all enemy soldiers. Within a few weeks everyone over the age of 18 begins to age rapidly and dies. All adults in the world are wiped out. The inexperienced children and adolescents fight a pointless and bloody battle for brief survival. They quickly learn how to kill, but learning how to love does not seem to be worth the effort any more. In the doomed world, every gang tries to organize its own survival in its own zone by using various strategies: shamanism, cannibalism, recruitment of males and females capable of reproduction, selection, strictly controlled programs for breeding, inbreeding and so on.

Tim, a wimpish bookworm, and his female companion Belka, an aggressively merciless lone-warrior, are an unlikely team. But they are driven by a final mutual hope, because Tim, who is very widely-read, has gathered information about the virus, which is viewed by the ignorant as a MERCILESS god. For their seemingly hopeless odyssey to the source of the evil they need not only each other, but it is also necessary to convince the other gangs. However, in spite of this last chance of saving humanity and the planet in a combined effort, the battling groups are more inclined to join forces to oppose Belka and Tim. Finally, however, Belka and Tim find containers with the antiviral drug in bunkers under the military laboratory. For Belka the discovery comes too late, but Tim sets off back with several boxes of the vaccine to rescue those who are destined to die over the winter. Only a bird circling overhead observes that a pursuer is hard on Tim’s heels…

The unusually cinematic and graphic descriptions of locations and events, but also of atrocities and violence keep the level of suspense high. The novel has no monsters or other fantasy-elements and, despite the abundance of detail, focusses on human nature in all its facets. None of the protagonists is only good or only bad. They are first and foremost human beings, reduced to living by their instincts and with the personalities and physical capabilities they had at the time of the catastrophe. The character development is concentrated by the magnifying glass of the desperate circumstances, causing the youthful age of the protagonists to be quickly forgotten after only a short time of reading. The place names have been Americanized, the descriptive names of the characters are in Russian, the story line could take place in the conurbation of either a western or an eastern metropolis. The self-contained novel has the potential of a sequel.